Gynecology / Equipment / Case in the box /

1. Objective Pelvic exenteration is an extensive surgical procedure, which remains the only curative treatment in patients with persis...

1. Objective Pelvic exenteration is an extensive surgical procedure, which remains the only curative treatment in patients with persistent or recurrent gynecologic cancers after prior radiotherapy. Firstly described by laparotomy, some groups have already demonstrated its feasibility by a minimally invasive approach. 2. Methods This video shows a laparoscopic anterior pelvic exenteration in 10 steps, performed in a patient with an isolated central pelvic recurrence of cervical cancer. The surgery was performed in a reference center by an experienced oncological surgeon. After the anterior pelvic exenteration, the patient underwent a urinary continent diversion and a vaginal reconstruction with an omental J-flap, which were not included in the video. 3. Results The surgical procedure was divided in 10 steps following pelvic spaces, planes and structures: Step 1: Trocar installation Step 2: Paravesical and pararectal spaces dissection Step 3: Internal iliac pedicle coagulation Step 4: Parametrial section Step 5: Ureteral section Step 6: Retzius space dissection up to endopelvic fascia Step 7: Urethral section after Santorini’s plexus coagulation Step 8: Vaginal section Step 9: Rectovaginal septum dissection Step 10: Piece extraction with endoscopic bag 4. Conclusions Laparoscopic anterior pelvic exenteration is a complex procedure. In well-trained hands is a feasible technique, with the possibility of performing urinary reconstructive procedures at the same time. The standardization of this surgical technique in ten steps decreases its complexity and, as it has been previously published, it is an excellent method to improve understanding and learning curve of training surgeons. 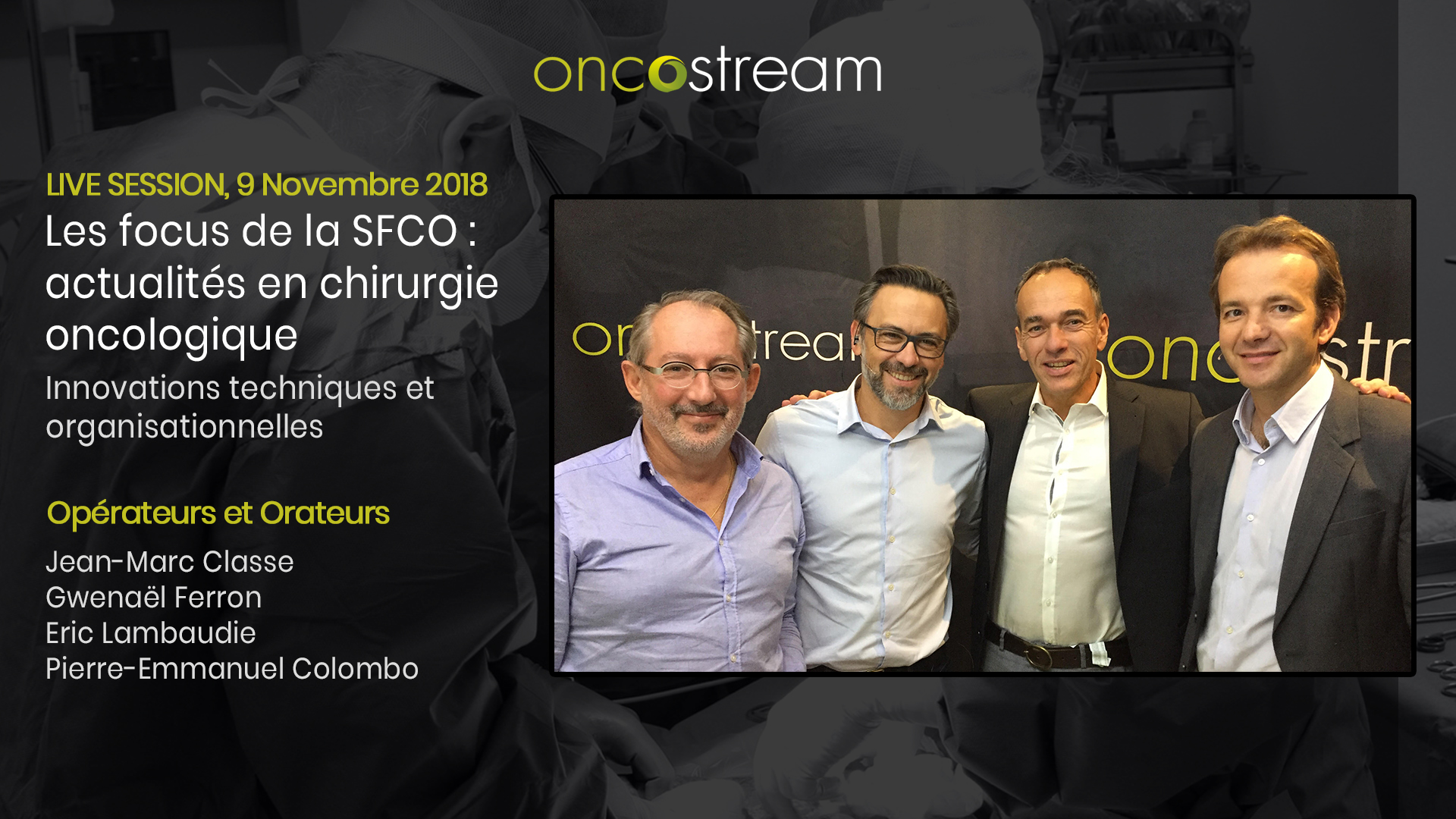 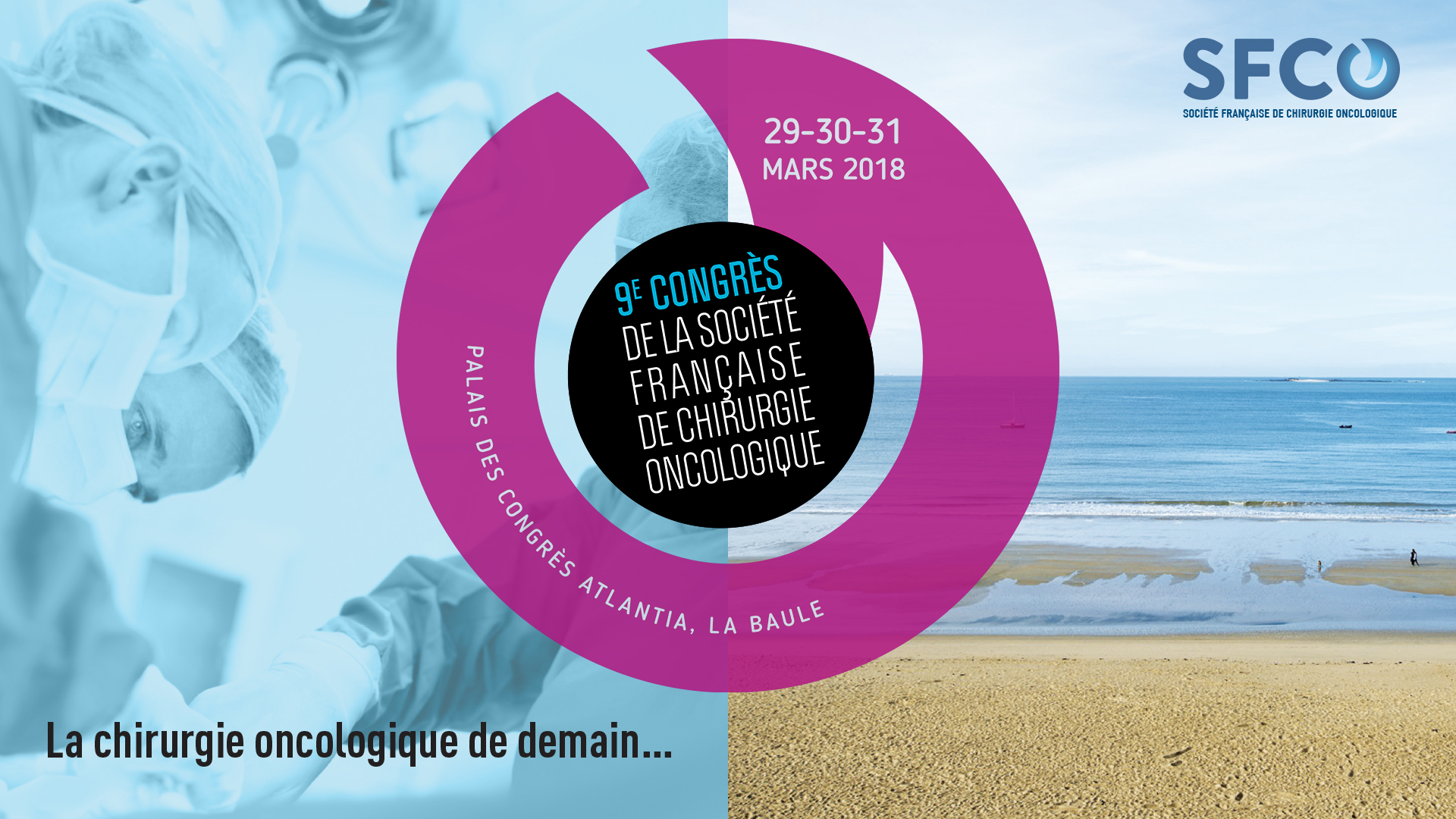